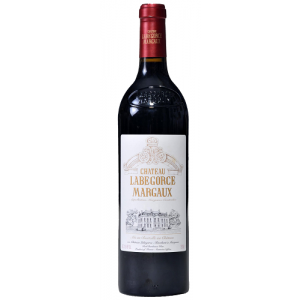 2018 is the first year for eight vintages that this wine is back to being 50% Cabernet Sauvignon, after replantings have come on line. That helps, perhaps, with the lift it shows even in this extremely concentrated year. It’s a lovely Labégorce, with some bouncy, chewy tannins alongside blue and bramble fruits and some spice. As it opens up, a more floral character comes out.

Harvested between 20 September and 15 October, producing a 35hl/ha yield – less from mildew and more a consequence of the frost in 2017 that affected growth in some areas. There were also some young Cabernet vines on gravel that over-concentrated. Aged in 40% new oak from six forests in Germany and Austria as well as France. 3% Petit Verdot makes up the blend.

Beginning with the 2009 vintage, Labégorce Zédé has been folded into Labégorce, both of which are owned by the Perrodo family (as is the recently acquired Marquis d’Alesme). The 53-hectare vineyard has thus grown to 65 hectares and remains situated on the plateau just north of the town of Margaux, across the road from Lascombes. Density now approaches 10,000 vines per hectare with an average age in 2018 of 29 years. Aging is in 40% new and 60% one-year-old barrels. The blend is 50% Cabernet Sauvignon, 44% Merlot, 3% Cabernet Franc and 3% Petit Verdot and it has 14% alcohol. Deep purple-black colored, the 2018 Labégorce is a little subdued by cedar to begin, giving way to a core of plum preserves, Black Forest cake and Indian spices with wafts of garrigue and lavender. Full, concentrated and laden with black fruit preserves, it has an approachable frame of firm, rounded tannins and just enough freshness, finishing on a peppery note.
Wine Advocate 91/93+ pt 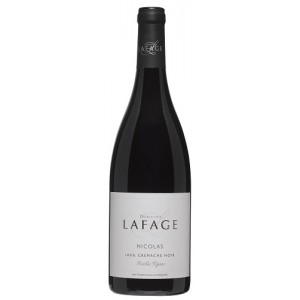