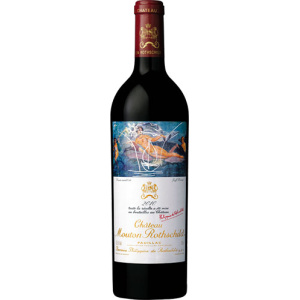 I am a little bit speechless about this one. I have not seen such earthy and totally deep character of the soil in a young Mouton in my career. Of course, I didn’t taste 1945 or 1959 when they were young, but I have been lucky enough to have a few bottles in my life. There is really terroir-driven character to this. Layered and so intense with polished and incredible tannins.

This has incredible persistency and density of flavour in 2018. It’s extremely well knitted with everything drawn out and taut through the mid palate, slowly layering on the succulent, plump notes of damson, juice-filled blackberries, charcoal, menthol, cigar box, pencil lead and black chocolate that is a signature of the vintage.

I always love that this property shares the same gravel-filled plateau as Lafite and yet the two have such different personalities and interpretations of vintages – with Mouton here absorbing the richness of the year and adding a touch of glamour into the wine as always.

The alcohol, while still very balanced compared to most in the vintage, is unusually high at Mouton because, as managing director Philippe Dhalluin says; ‘usually the poor soils at Mouton mean the grapes make tannins but not sugar, but in 2018 they made both’.

There is the tiniest touch of Petit Verdot in the blend but under 1% so it’s not in the official figures. 100% new oak which has been beautifully integrated. 62% of production went into the grand vin. 3.78pH. 88IPT. The artist design for the 2018 label will be revealed later.

The 2018 Mouton Rothschild is composed of 86% Cabernet Sauvignon, 12% Merlot and 2% Cabernet Franc—there is also a splash of all the Petit Verdot they had, but it doesn’t even register in the percentage. Grapes were harvested September 10 to October 3, and the wine was blended at the beginning of December; it has 13.8% alcohol, and the tannins were slightly higher this year. Deep purple-black in color, it is a little closed to begin compared to some 2018s, slowly unfurling to reveal a profound nose of warm black plums, blackcurrant cordial, star anise, blueberry pie and mocha with suggestions of candied violets, oolong tea, camphor and unsmoked cigars plus a touch of crushed rocks. Medium to full-bodied, the palate delivers waves of opulent, spiced black and blue fruits with seamless acid lifting this gorgeous mouthfeel that is at once plush from the ripe fruit and firm and grainy from the super ripe tannins, finishing very long and wonderfully creamy.

“In late September, it was still hot during the days, around 32 degrees Celsius, but the night temperatures dropped down to around seven degrees to allow the ripening to slow down,” Dhalluin said, explaining how the berries made it over that magic finish line to full phenolic (tannin) ripeness.

All the Baron Philippe de Rothschild 2018 wines were blended early, from the end of November through early December, because the ferments went quite quickly. A lot of Merlot went into the second wines this year. Dhalluin commented that the Merlots were amazing this year, but Cabernet was even better.” 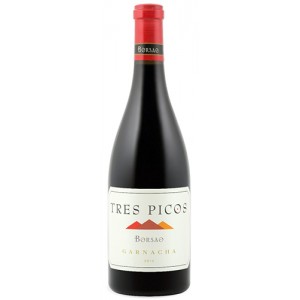 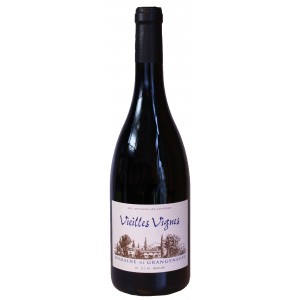 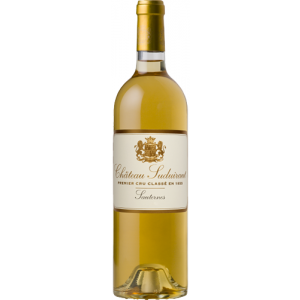